The benefits of successful digital transformation can be seen at several levels of business operations. However, if we are unable to recognize the opportunities it opens, we are walking on thin ice, risking to be left behind by our competitors. 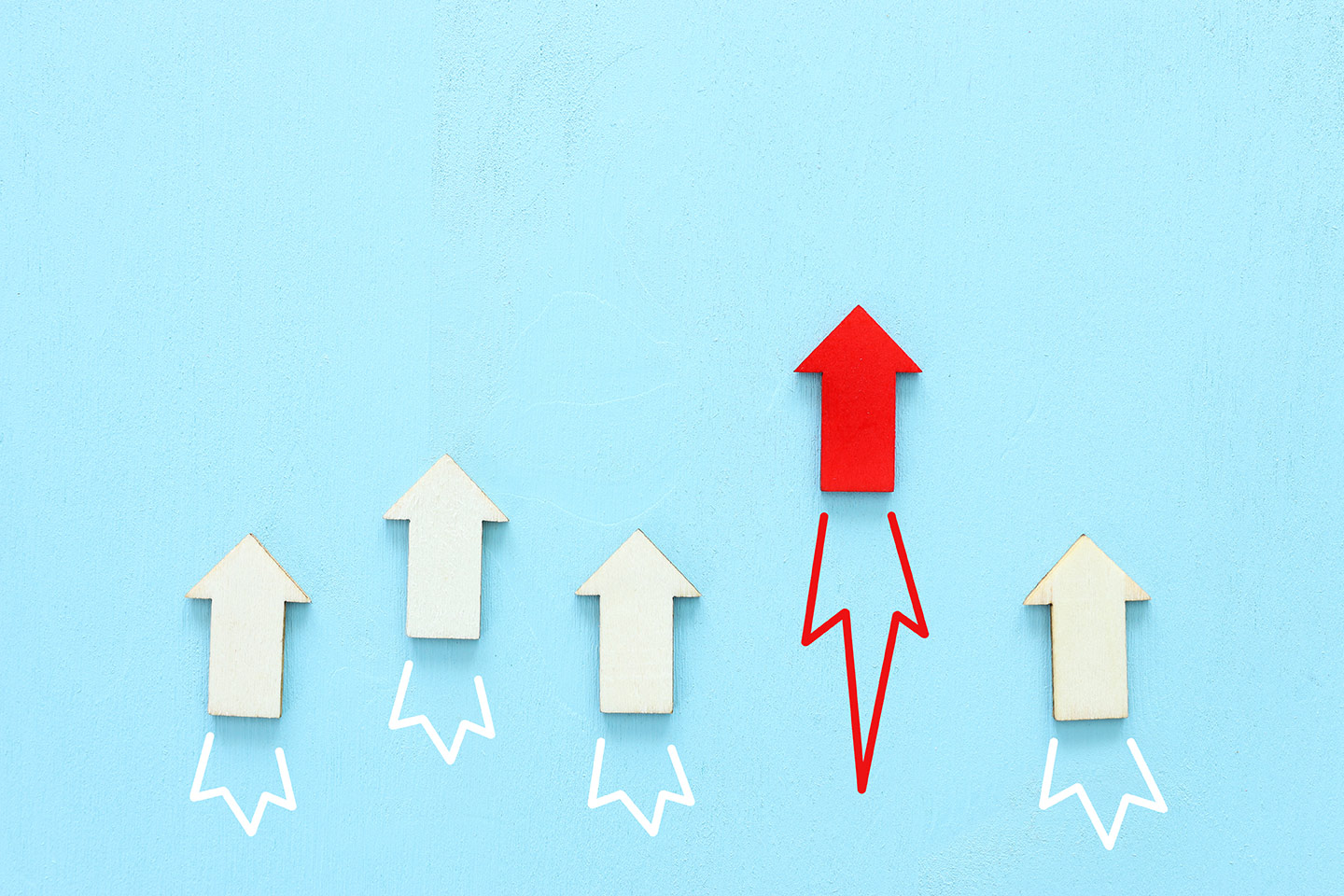 Despite all the benefits and opportunities created by digitalization of business, many are still trying to avoid these changes or even wave them off as unnecessary. Still, many cases show how bleak is the scenario for those organizations that are unable to adapt to market changes. It is therefore important to become fully aware of the role and necessity of the digital transformation and catch the last digital transformation trains that has nearly left the station.

What are some companies (still) reluctant to go digital?

Research titled 'The state and trends of digital transformation in Slovenia', conducted in 2017 at the Faculty of Economics at the University of Ljubljana, showed that Slovenian companies are digitally less mature than their EU peers. According to the European Commission's Digital Economy and Society Index (DESI) for 2019, Slovenia ranked among countries with moderate digital success.

What are the most common reasons?

How are we doing in digital economy?

Digitalization brings many changes and benefits

If we have successfully digitized our business, the benefits we see are measurable – we can do more with the same resources, or we can do the same amount of work with lower costs.

Still, this does not call for redundancies, just the opposite. Employees no longer spend their time doing administrative tasks but focus on primary assignments. We were part of several projects where our clients cut the cost of certain operations by as much as 70%, without having to lay off even one worker. Instead, staff were transferred to corporate functions, customer relations, and improved their productivity.

Digitalization connects us all

We already know that digitalization requires us to be agile, flexible and innovative. The market is harsh and those who are living off past success had better wake up fast. Being able to adapt to changes and keep up with the trends is crucial to our development and survival. Digitalization may bring many benefits and improvements and even make our operations easier and more transparent, delivering on its promise of improved efficiency. The digital success stories speak for themselves. 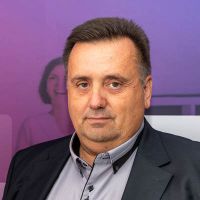 Anton Gazvoda is a Business Digitalization Expert. He has been actively involved in developing complex data management solutions since 2000 and has acquired extensive experience in document and process management. At Mikrocop, he helps companies from different industries improve their efficiency by implementing optimized workflow solutions.

The implementation of digital business solutions enables a company's business processes to become more efficient, leading to business growth and progress, as proven and shown by the success stories reported by numerous companies.

Some time ago I wrote about psychological security and, just as I did then, I will start off by sharing a quote by Amy Edmondson, who developed the concept of psychological security more than twenty years ago. “To achieve excellence in a complex and uncertain business environment, people need to work and learn together”.

With the increasing importance of data that is becoming the 'new oil', as well as the increasingly strict rules relating to the storage and management of documentation, archiving can become a complex and risky process if not approached in a professional and considered manner.

We need your consent to send you notifications

At the latest 15 days after receipt of your request to unsubscribe, Mikrocop will adequately prevent the use of your personal information for informing you and inform you of such in writing or as otherwise agreed within the next five days.

Further information regarding the processing and protection of personal data and the exercise of your rights can be found in the legal notice on our website or by contacting our authorized data protection officer e-mail at dpo@mikrocop.com or by mail at the following address: Mikrocop d.o.o., Industrijska cesta 1, 1000 Ljubljana, Slovenia. You can file a complaint about the processing of personal data with the Information Commissioner of the Republic of Slovenia.

SELECT ALL AND CLOSE Save and close